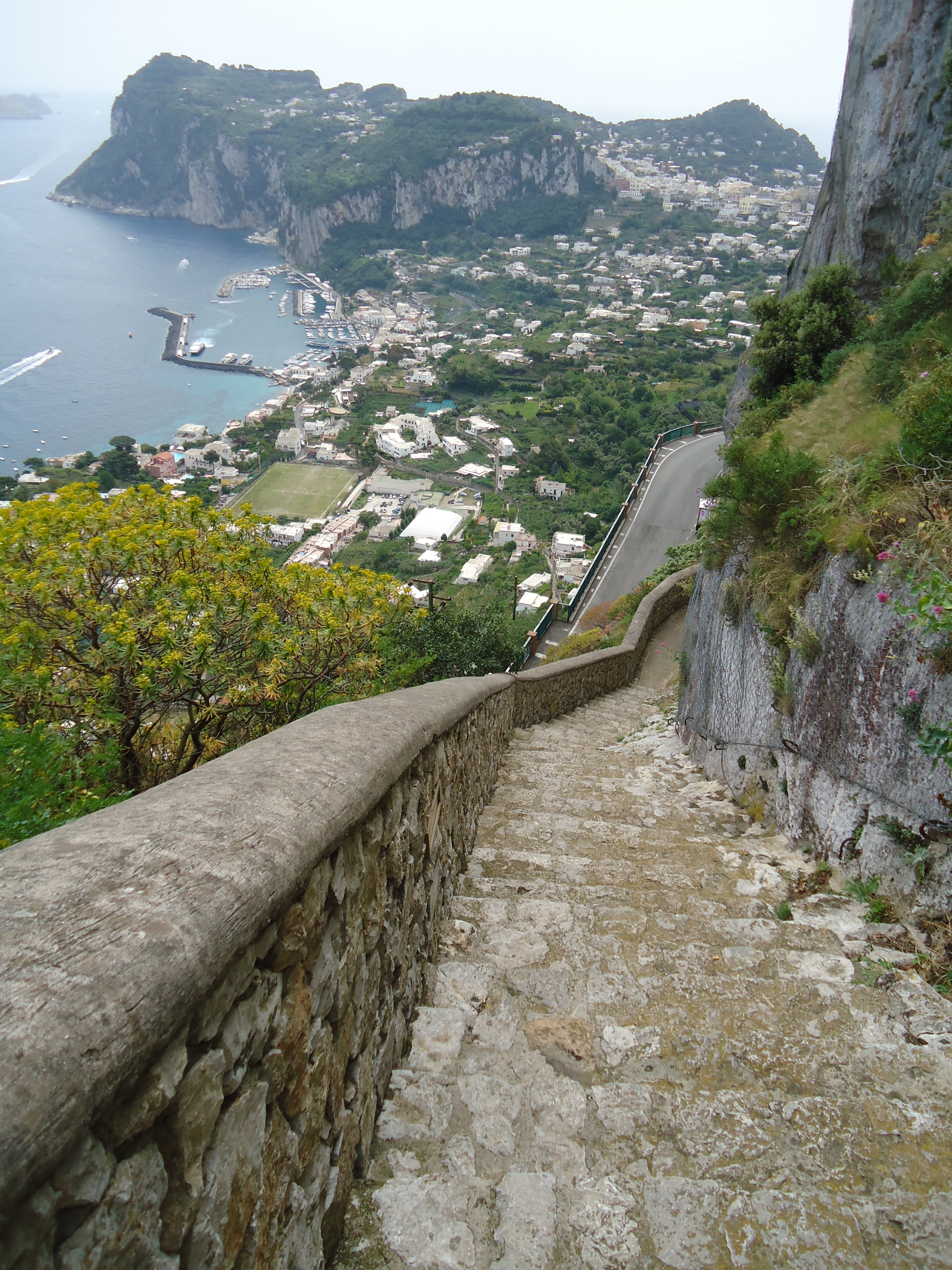 Some people barrel through life in a constant state of ablaze-for-what-comes-next.

Some people live very well in the moment, but when the moment is gone, so goes its power. No lesson learned. No lingering sense of the holy in what just happened.

And some people put down roots – deep and extensive roots – in the events and relationships of yesterday, never entertaining the possibility that new adventures may spark important ideas or birth exciting connections with today. Maybe even with tomorrow.

As for me, I want to be like Mary.

Upon her baby’s birth, after the angel choir had summoned the shepherds to the humble birthplace for worship, Mary wasn’t dwelling on ‘what happens next?’ She wasn’t whining about having given birth in the straw with animal-onlookers; not complaining about inadequate medical care. And from all accounts, we don’t get the feeling that Mary was cringing at the way her story – and that of her son – was unfolding. Nothing in the narrative suggests a Mary who would have preferred to go back in time to a simpler, more ‘normal’ and less mind-blowing existence.

In fact, we get the feeling that Mary was all-in for this God-created adventure! How do we know? Luke 2:19.

But Mary treasured up all these things and pondered them in her heart. (NIV)

But Mary treasured these things and continued to think about them. (NCV)

But Mary was treasuring up all these things in her heart and meditating on them. (HCSB)

Mary continued to think about these things, trying to understand them. (ERV)

Mary committed these things to memory and considered them carefully. (CEB)

But Mary was keeping within herself all these things (sayings), weighing and pondering them in her heart. (AMP)

Mary treasured and pondered and meditated on the events she found herself living. Not only while the mysteries unfolded, but later, too – committing these things to memory and weighing them. Considering them. And my personal favorite – making Mary human and limited, just like me – trying to understand them.

We ask this question because the lives we live matter. The words that are spoken and the people we meet, the adventures (and even the mis-adventures) we experience – all of it has the potential to shape us into the best parent, the most thoughtful friend, the most faithful expression of the presence of God in a world where pondering and treasuring are nothing more than ancient practices found in the dusty pages of a rarely opened Book.

Now, I am clearly not the mother of Jesus, but I am the mother of Joffrey and Britton, and I have been the wife of Dallas for nearly 25 years. My life’s adventures can’t really be compared with Mary’s, though that is often what we do, isn’t it? Compare our lives with others?

While living this recent adventure, we had to stay in the moment – there was so much to see, and it was all new! It wasn’t until I was sitting uncomfortably on the 12 hour home-bound flight that I began to ponder the events of the previous weeks, remembering a word spoken here or a mind-picture there, weighing and mulling over and trying to understand what had just happened…

Because this adventure – this road we’ve just traveled – matters.

At face value, it was a fun trip! We did lots of things, saw places we have only read about in books or seen in movies, met new and interesting people and were reunited with family and friends that we haven’t seen for years.

But I want to be like Mary. I want to hold onto what has happened for awhile, turn it over in my mind, and see what happens. I want to be teachable, but I am also a teacher – and I want to share some of these Afterthoughts with you.

Will you walk with me for awhile, down this road I’ve just traveled?

After all, one person’s Afterthought could very well be another one’s treasure. Just ask Mary.