Blog - Latest News
You are here: Home1 / One Great Hope/Blog ARCHIVE2 / Afterthoughts3 / Your Life Has a Soundtrack – Sing Along! 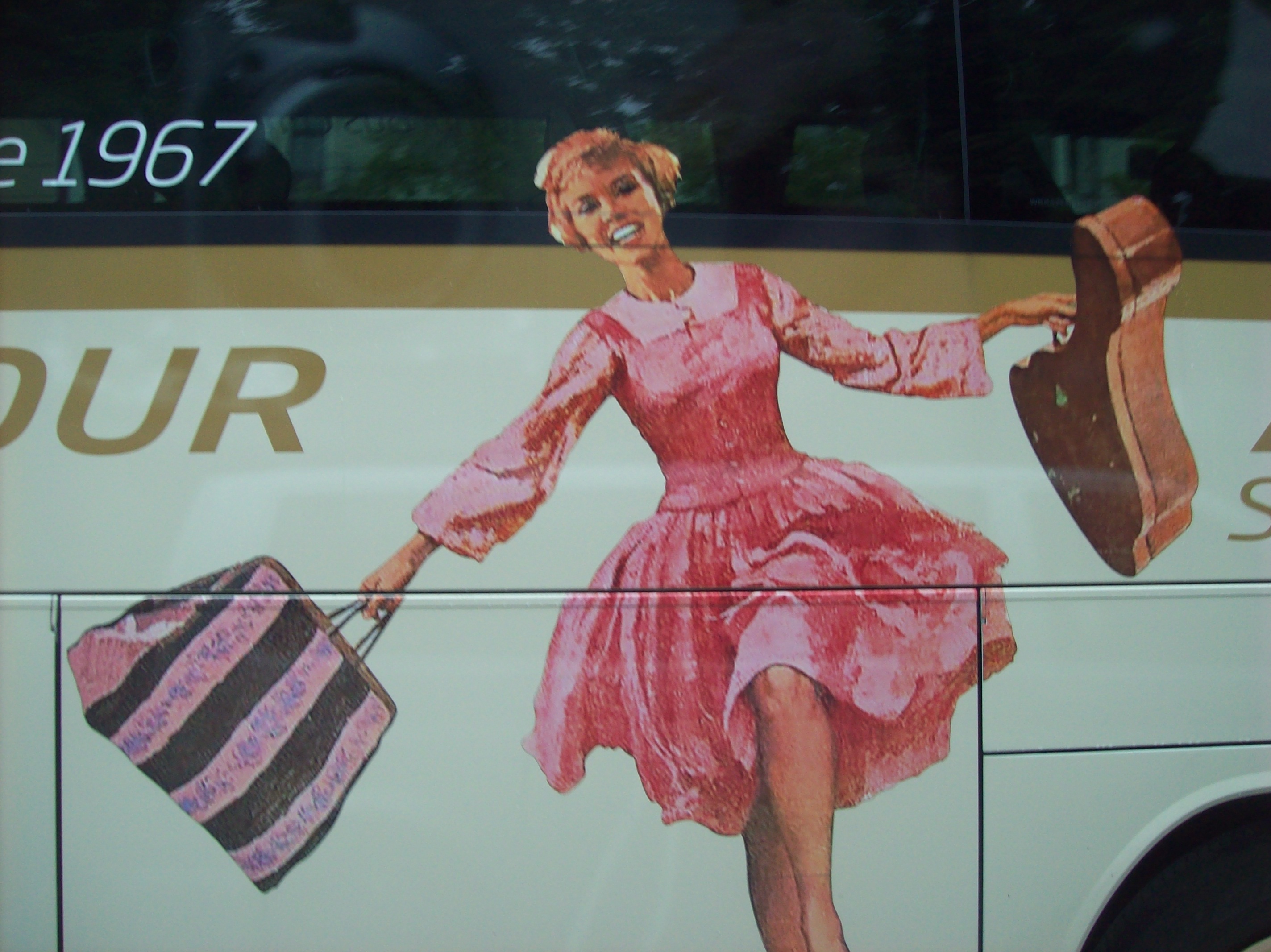 The part of the tour that my son dreaded the most had finally arrived.

As the bus turned toward Mondsee from Salzburg, our guide switched on the soundtrack and challenged the intergenerational bus load of fans (and their reluctant companions) to sing along. I couldn’t help myself as, grinning from ear to ear, I joined Julie Andrews in a song I’ve been singing all of my life – ever since I was old enough to place that precious vinyl disc onto its turntable and drop the needle…

Do- a deer, a female deer

Re- a drop of golden sun

Mi- a name I call myself

I can’t believe I’m admitting this, but I actually choked up as the voices of men and women sang in unison with the recorded Hollywood Von Trapp family that day, as we visited the very places where this civilized cult classic had been filmed decades ago. For me, it brought a flood of childhood memories that I could not have anticipated. I was blind-sided by the impact of the images and stories on my aging psyche as we stood beside the famed Sixteen Going on Seventeen gazebo and drove past the gated entrance to the house where Maria boldly sang I Have Confidence (with guitar case in tow).

If a day spent in Austria – a place I’ve never visited before – can unearth memories and conjure up feelings from my own childhood, I have to marvel at the power of The Sound of Music! Not the movie per se, but the power that the sound of music wields in our lives. Connecting our heads to our hearts; our past to the present. Our dreams to reality.

It took a four hour tour on a rainy day in the company of strangers (and a teenage skeptic) to make me realize that my life has a soundtrack!

Yes – it includes The Sound of Music – but on my personal soundtrack are other songs by different artists… it’s a very eclectic mix at that.

Malagueña – played by my Dad on his guitar in our living room at night.

Simon and Garfunkel – the entire collection, but Feelin’ Groovy comes to mind…

Kenny Rogers – The Gambler – I learned to sing harmony by singing along with this 8-track in the car.

How Great Thou Art – it was my grandmother’s favorite hymn, and we sang it at my wedding (25 years ago).

Morning Has Broken – this song was on a mix cassette that came with our Ford Zephyr in the 80’s.

Amen, So Be It – a choral piece performed by my Jr. High show choir.

Tarantella – played repeatedly by my daughter on the piano.

Ironman – being played as I type, upstairs, on guitar by my son (the one who refused to sing along with his goofy mother on the tour bus).

Music has a way of connecting our sensory perceptions to events and people in our lives as nothing else can. Some of my own soundtrack was inadvertent – it was music my parents or grandparents chose. I inherited or adopted it by default. But some of the music that plays in my head was put there by choice, reflecting who I am – or at least, who I was at the time.

Your life has a soundtrack, too! I wonder what’s on your playlist? What memories might be unlocked if you were to close your eyes and take a musical tour down memory lane?

It might look like mine began last month, on a narrow, tree-lined road in Austria where children dressed in curtains once played and climbed and hung upside down (to their father’s great chagrin).

It may even smell like Sunday dinner or morning coffee or pipe tobacco wafting over the back of Grandpa’s chair.

Whatever the details, this soundtrack is yours. And it matters.

So, take time to remember. And be bold enough to sing along (no matter what your kids say). 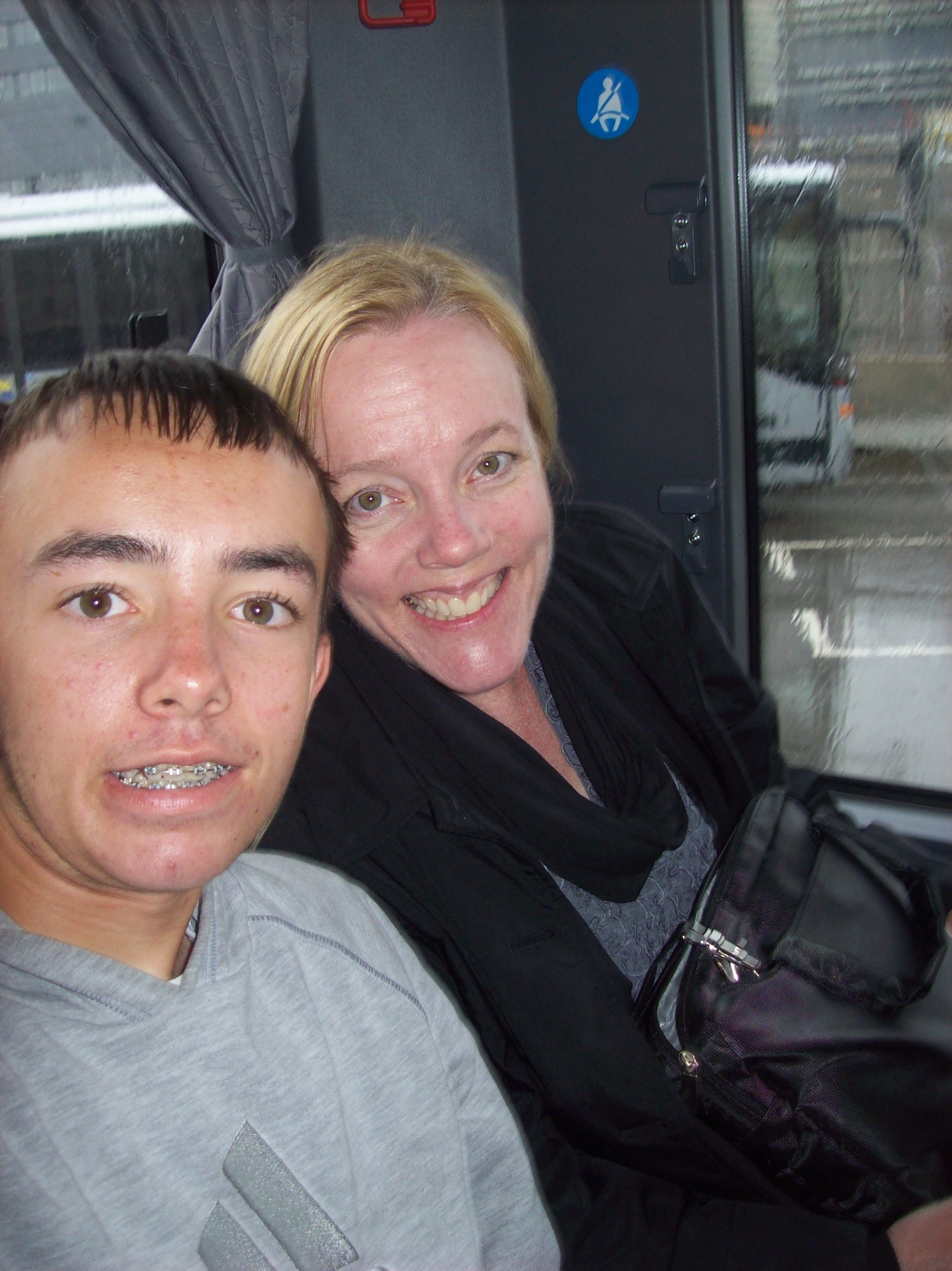